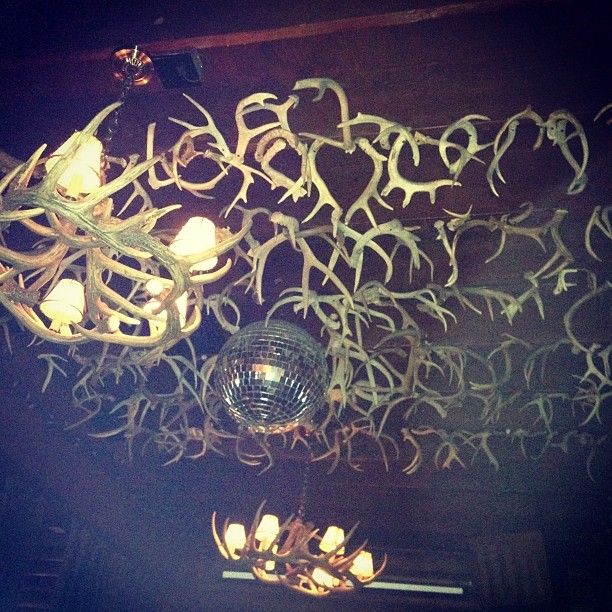 Bigfoot West is one of those places I’ve been to a bunch but just never got around to writing about.  I’ve also been to their Eastside sister bar, Bigfoot Lodge, a bunch as well. It’s always reliable for happy hour and at Bigfoot West, you can even order empanadas from the bar until about 8:15 or so.

Several years ago, there was a movie with Jim Carrey and Zooey Deschanel called Yes Man. There’s a scene at Bigfoot Lodge. Rumor has it, a set was built imitating the bar and when the movie shoot was done, they turned the fake Bigfoot into Bigfoot West. Is it meta or is it genius and the ultimate use of reusing materials? Either way, Bigfoot West seems bigger, very stylized and well-decorated 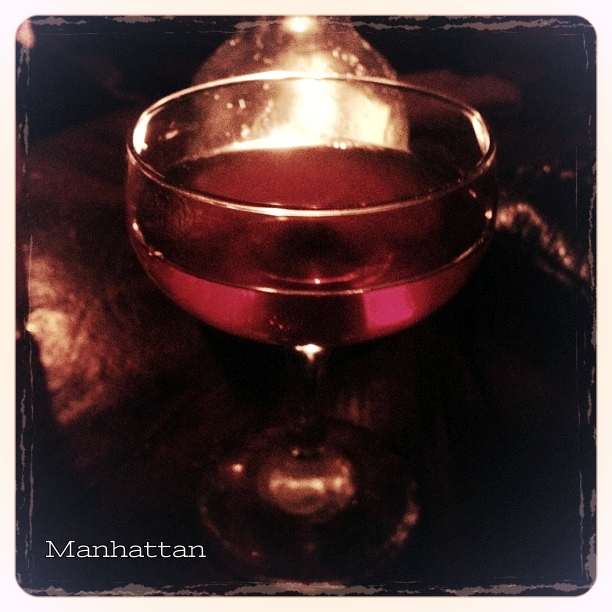 I had a couple of happy hour drinks, choosing the classics like the Manhattan and Old Fashioned. These were reasonably good and the $5 price tag didn’t hurt. 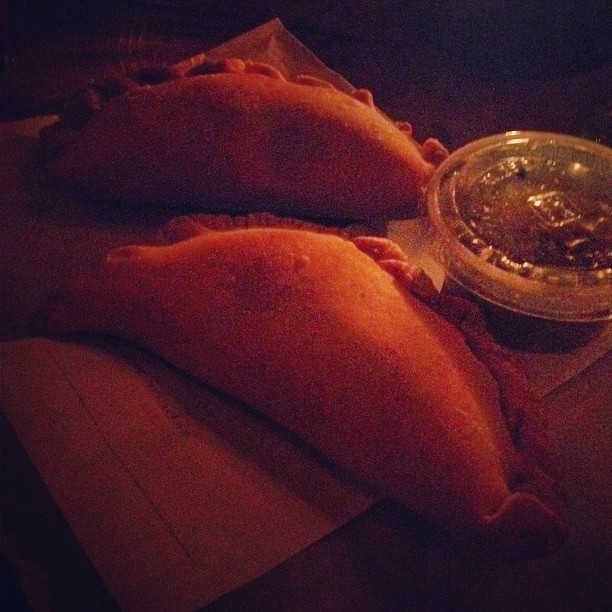 Bigfoot doesn’t have food per se but you can order empanadas that get deliver hot. Very hot! Watch out for that first couple of bites. I got the beef which was reasonably satisfying and not a bad companion to my old fashioned. 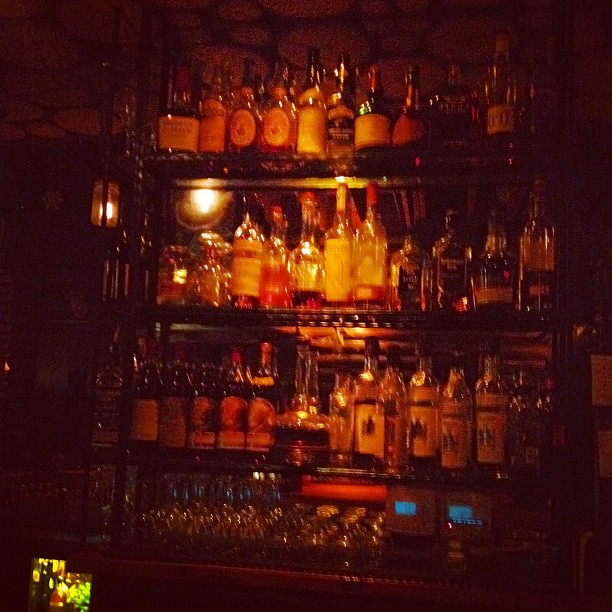 Bigfoot claims to have over 100 whiskies. Maybe next year’s goal is to try all of them. That’s only one new whiskey a night for a 100 days, right? Totally doable. 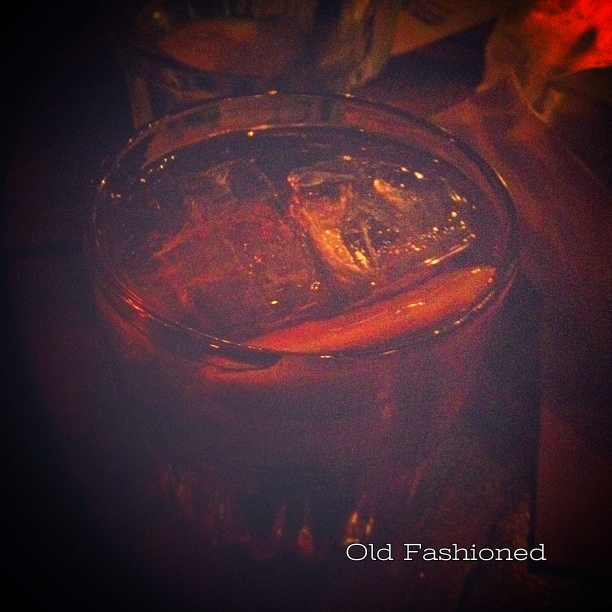 Guys, this old fashioned is legit.

I’m always a bit surprised how much more fun I have at this location but I think it’s because it’s generally not so crowded when it’s early. Bonus, happy hour is daily from 5-9 PM. Those $5 Manhattans and Old Fashioneds are $12 after 9 PM.

One thought on “Culver City: Happy Hour at Bigfoot West”