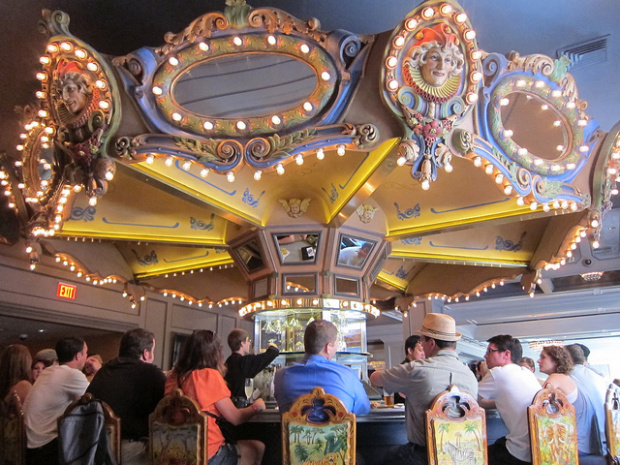 As we head into the summer, some of the biggest cocktail weeks are coming soon. There also a lot of first year cocktail weeks including Cocktail Week Korea in July, Trinidad and Tobago Cocktail Week in August as well as events in Cleveland and Asheville. Here’s the run down:

See the rest of the calendar here.

The Cocktail Weeks Calendar is updated on a regular basis as more information and dates become available.